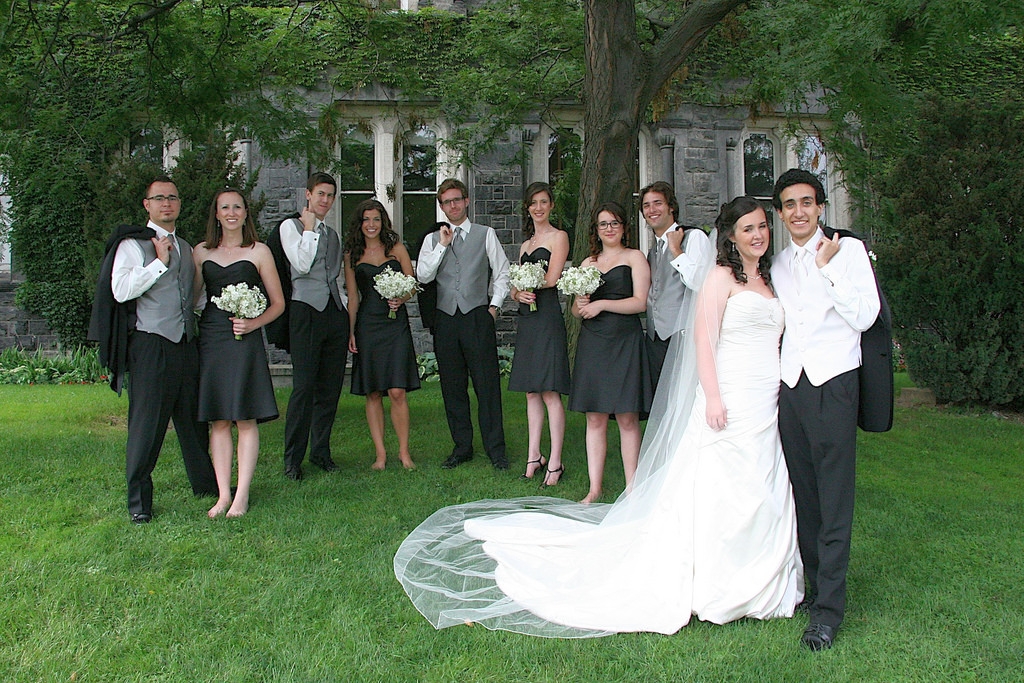 Let’s say that you’ve been asked to perform the marriage ceremony for your best friend or, perhaps, your favorite cousin. What’s the process you must go through to become ordained as a minister and wedding officiant?

Basically, the person performing a marriage ceremony must be legally ordained by a church or religious organization. Becoming ordained means that you are licensed to serve as an officiant (or celebrant, or ceremonial minister) and may perform weddings and other rites, such as funerals, baby blessings, and vow renewals.

You’re probably wondering how complicated the ordination process is, and how many years of education and on-the-job training you’ll have to undergo.

We’ll get those two questions out of the way immediately: the ordination process is actually quite simple, and there is no educational or training requirement — except one, which we’ll get to shortly.

Ordination simply means that we have confirmed who you are, made sure that you are of legal age to perform a marriage ceremony (in most states, it’s either 16 or 18 years old) and that you are capable of witnessing the bridal couple’s signatures on their marriage license, which you are generally required to return to the issuing agency (usually the County Clerk’s office) following the ceremony.

Through First Nation, the ordination process typically takes only a few business days. Depending upon which state the ceremony is taking place in, you can often request what is known as Basic Ordination, which allows you to legally perform a single marriage ceremony during a one-year period.

Do you know which state the marriage ceremony will take place in? Click here to begin the ordination process.

Here are a couple of fast facts to remember:

Again, most states accept Basic Ordination. Several states and local jurisdictions, however, do require you to register with them after being ordained but before performing a ceremony. Those locations include:

Note that we listed New York City above, but not New York State — that’s because if the ceremony is taking place in one of the five boroughs of New York City (Brooklyn, Queens, Manhattan, Staten Island and The Bronx) then you must register with the city’s Marriage Bureau before the wedding takes place. (Click here to read more about the process in New York.)

If all this becoming ordained and licensed and registering is starting to sound like more of a hassle than it’s worth, please don’t worry! We do everything we can to make ordination simple and stress-free, and registration with your state or county is actually pretty easy — if you follow the instructions properly and submit your forms and documents to them in a timely manner. (And yes, we include all the forms and documents you’ll need as part of your ordination packet.)

Earlier, we mentioned that there’s one educational element that’s required, and it’s very important: you must rehearse the ceremony, and then rehearse it again and again, and again. If you’ve never performed a ceremony before, being prepared and paying attention to the details is more important than anything else — our article on this subject will help guide you through the process.

That’s it! You can begin the process of becoming ordained by clicking here, and if you have any questions or concerns, feel free to review the requirements for your state, or contact us directly for information about your specific situation. 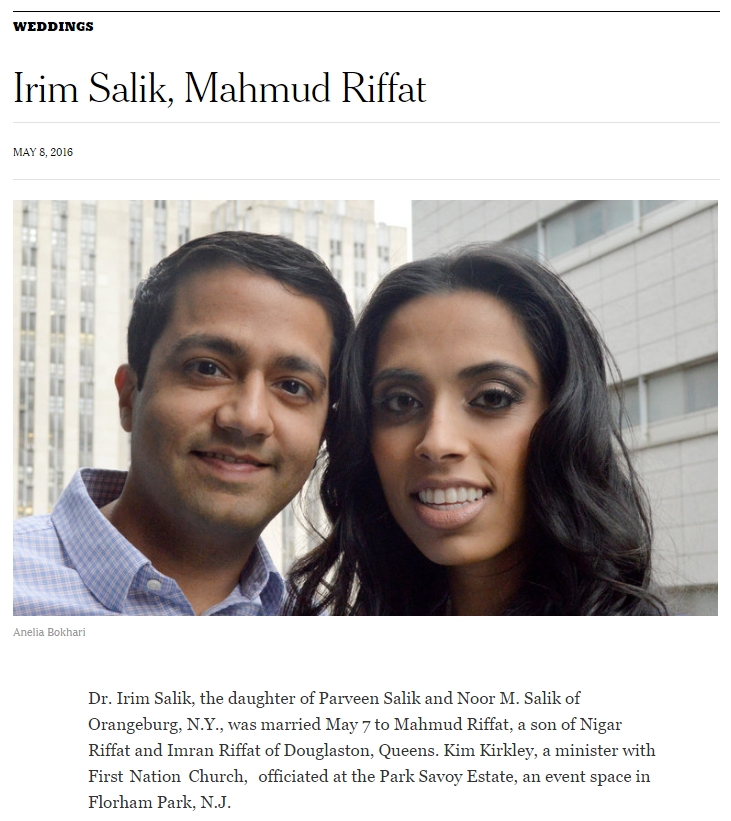 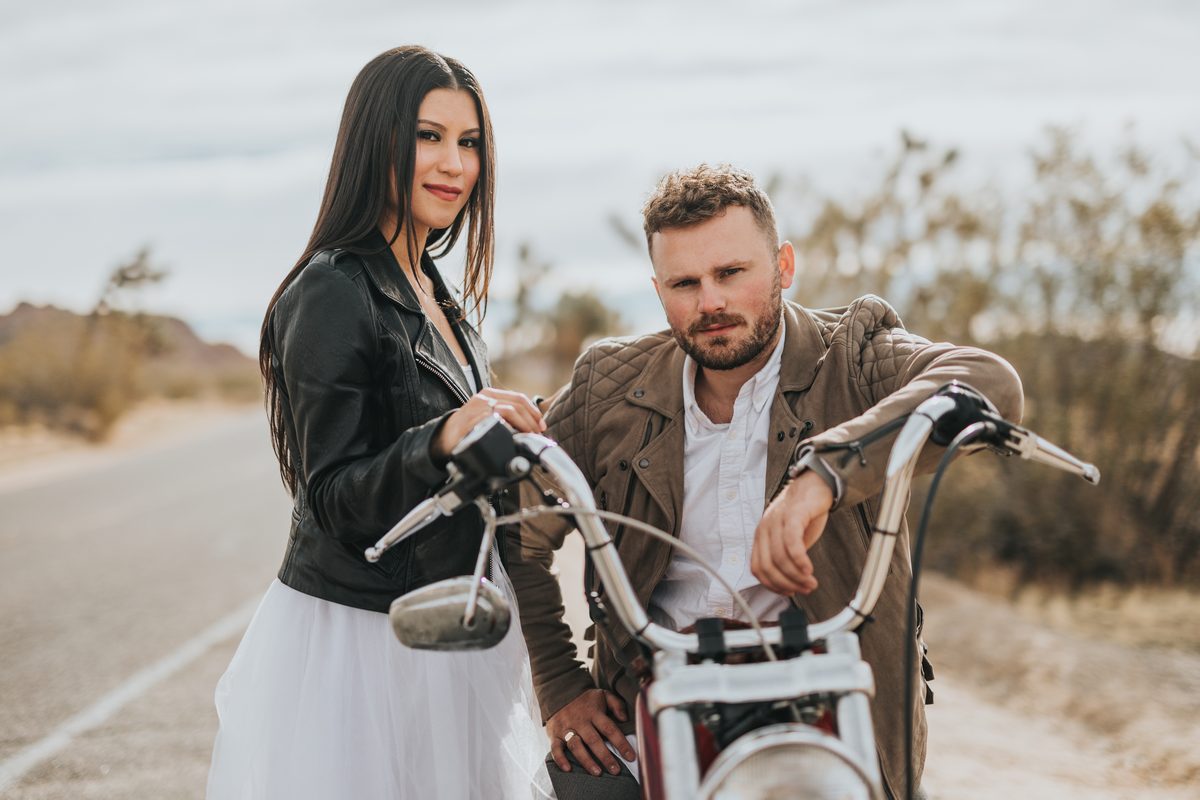 Getting Married At Sturgis?