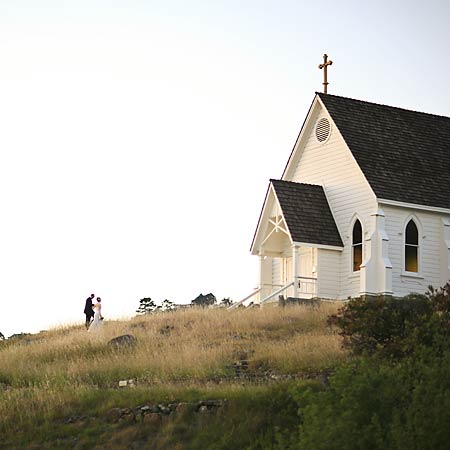 I have finished all but two classes in my ordination tract because of needing to perform ceremonies. My degree is my license, right?

Keep in mind that, unless it is specifically designated as such, a degree does not generally convey ordination on the degree holder.

Ordination, per se, is an action taken by a church board to designate certain persons as clergy to perform various religious rites and ceremonies. (A person’s license as a minister is also generally granted as part of the ordination process, not as part of the educational or training path.)

The degree recognizes that you’ve attained a certain specific level of training and education, but does not necessarily mean that you are ordained as clergy. 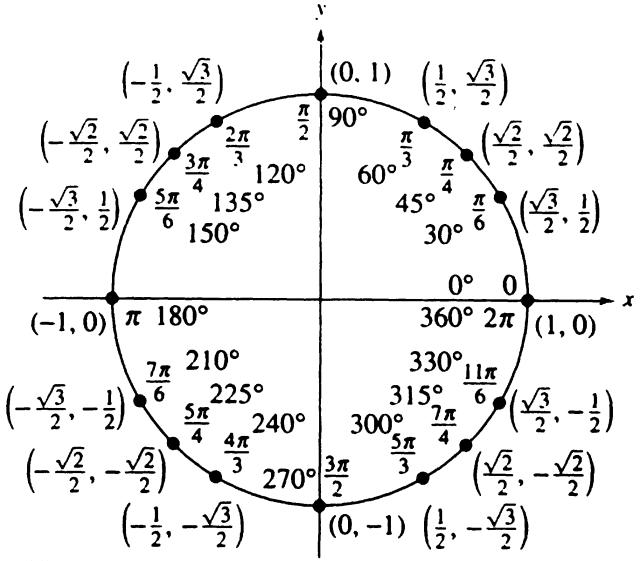 The “Standard” Format For Marriage Ceremonies